OUR SERVICES > PRIVATE EXCURSIONS > The mountain of Montserrat

THE MOUNTAIN OF MONTSERRAT 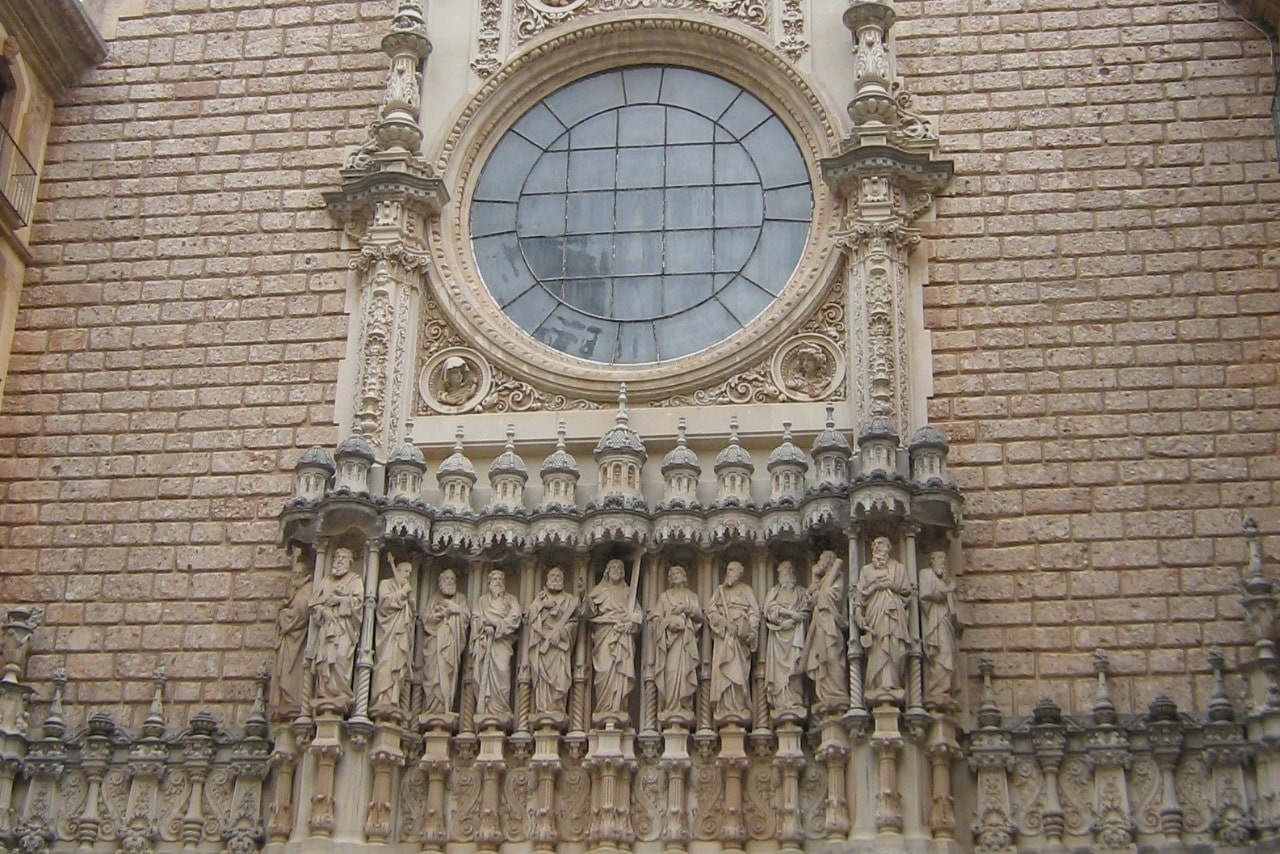 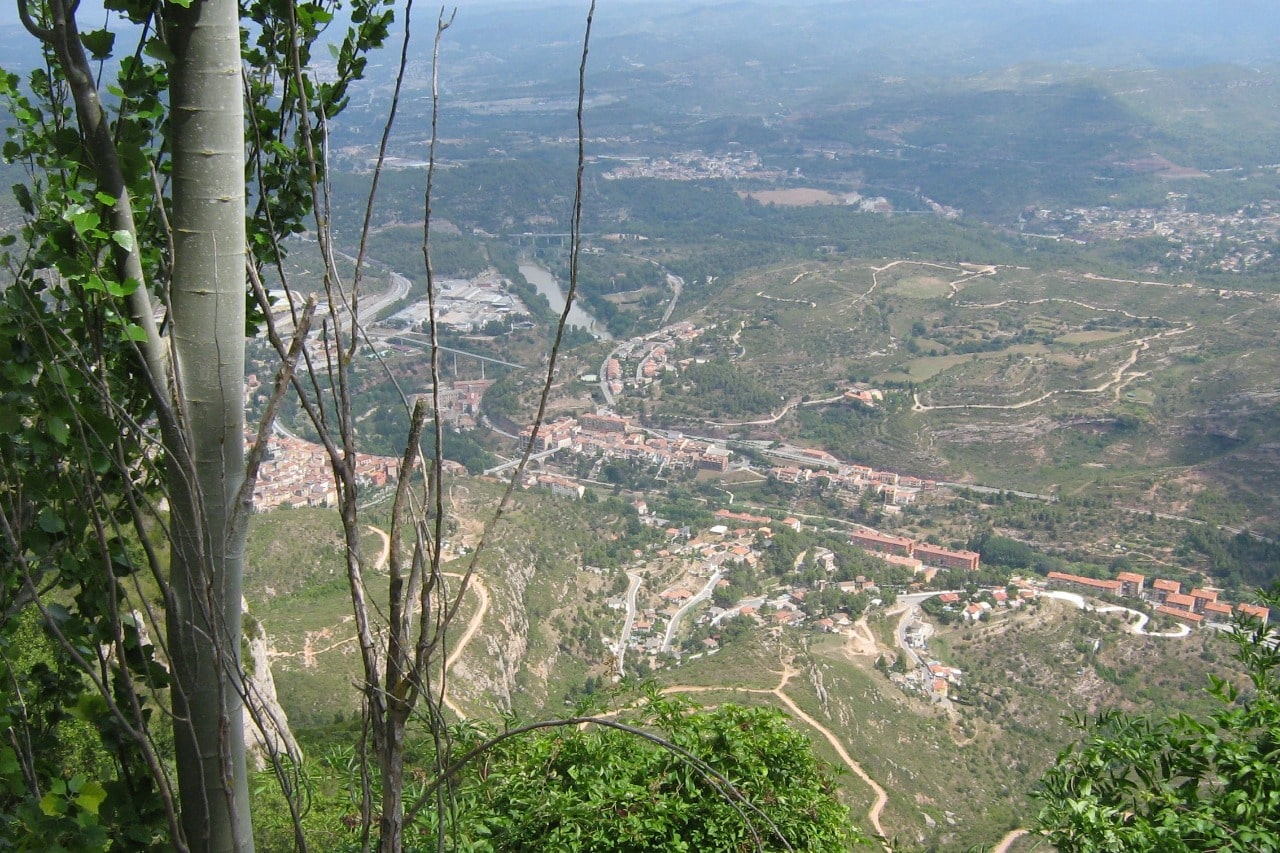 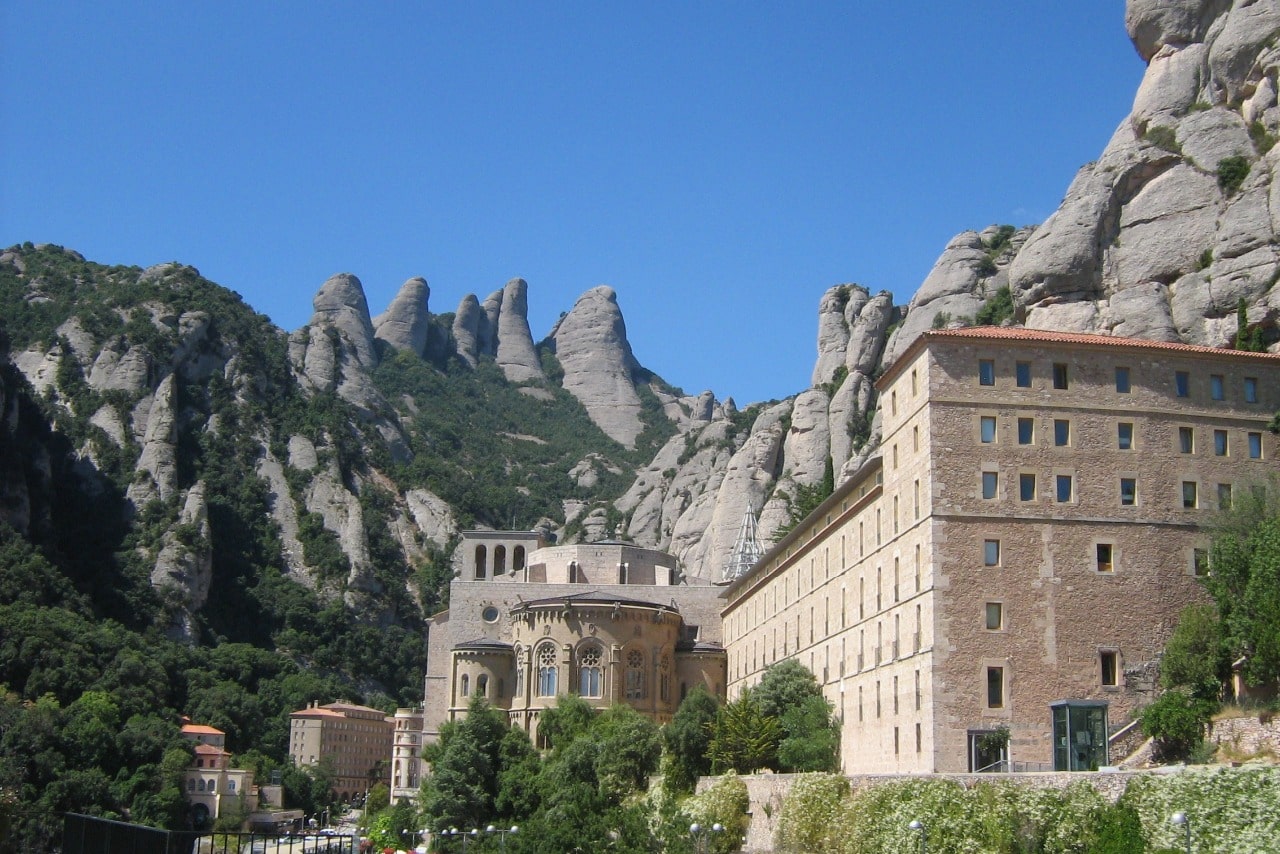 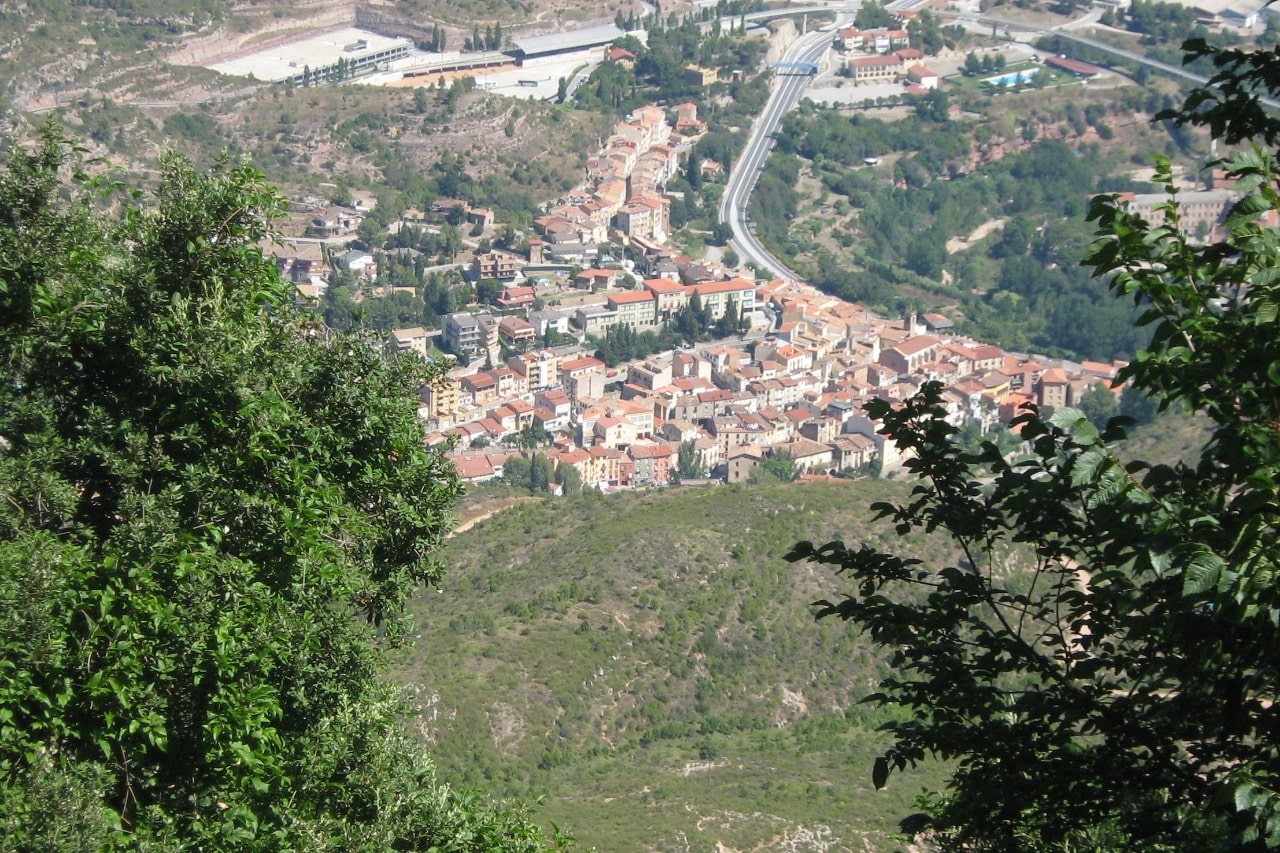 -The journey between the center of Barcelona and the monastery of Montserrat lasts about one hour. The boys choir performs at 13.00 from monday to friday and at 12.00 every sunday and religious day. There is no choir on saturdays
-The mountain of Montserrat is located at about 45 kms west of Barcelona . The highest point is the peak of San Geronimo , at 1220 meters of altitude . At approximately  725 meters above the sea level is the monastery of Montserrat , where 80 benedictine monks live . The only remain from the ancient monastery is a XIIth century gate . In the sanctuary is the statue of the Black Virgin "la moreneta" . The choir of Montserrat is a very old institution . The choristers sing every day exept during vacations . The monastery has a museum with paintings by old masters such as Caravaggio or El Greco , catalan artists such as Nonell , Rusiñol or Dalí , french impressionists like Degas or Sisley among others . The museum has also a collection of liturgical objects and a section devoted to the archeology of the biblical east
-The history of the monastery of Montserrat dates back to 888 . The territories surrounding the mountain had been occupied by the arabs . After retrieval , "Wifredo el velloso" count of Urgell and Barcelona , gave them to the monastery of Ripoll . At this time , there were several chapels on the mountain , including Santa María , Sant Iscle , San Martí , Sant Pere and the chapel of Santa Cecilia . At the beginning , the authorities of the monastery of Ripoll did not give much importance to theses territories but in the 10th century , when the abbot of Santa Cecilia wanted to own them , they decided to recover them . At the beginning of the 11th century , the monastery of Ripoll was headed by the abbot Oliba , bishop of Vic and grandson of "Wifredo el velloso" . According to a legend ,  some young shepherds had seen the Virgin Mary appear at the top of the mountain , in the 10th century . The chapel of Santa María had been therefore converted into a place of devotion to the Virgin Mary  . In 1025 , the abbot Oliba founded there the first monastic community . In 1070 , this community became a dependent priory of the monastery of Ripoll . In the 12th century , a statue of the Virgin Mary and infant Christ was found nearby . Rumours said that it had been hidden there for muslims not to find it . The legend of Our lady of Montserrat got stronger and the number of visitors became bigger and bigger . Very quickly , the chapel had to be replaced by a bigger one . The devotion to Santa María expanded very fast . In 1409 , the priory became an independant abbey of the monastery of Ripoll . In 1493 , the monks of the congregation of St. Benedict of Valladolid arrived and Montserrat lost the independance . In 1560 , the construction of the present sanctuary began and the consecration took place in 1592 . In 1811 , the monastery was  destroyed by the Napoleonian troops . In 1836 , the "Mendizabal confiscation " forced the monks to leave and the monastery lost many of its possessions . The catalan monks came back in 1844 . The monastery was reconstructed and recovered its independance . In 1881 , the pope Leon XIII declared "Our Lady of Montserrat" patroness of the catalan dioceses